Keyboard Maestro is probably the single most helpful application you can put on a Mac. Today, you can get version 7 for $36 or upgrade from a previous version at a 50% discount.

Version 7 focuses on two major interface changes. First, building macros is easier than ever with integrated help for each action, more logical controls for highlighting, commenting, and generally controlling steps in a macro. There’s also now auto-complete for variable names, which is a huge time saver. 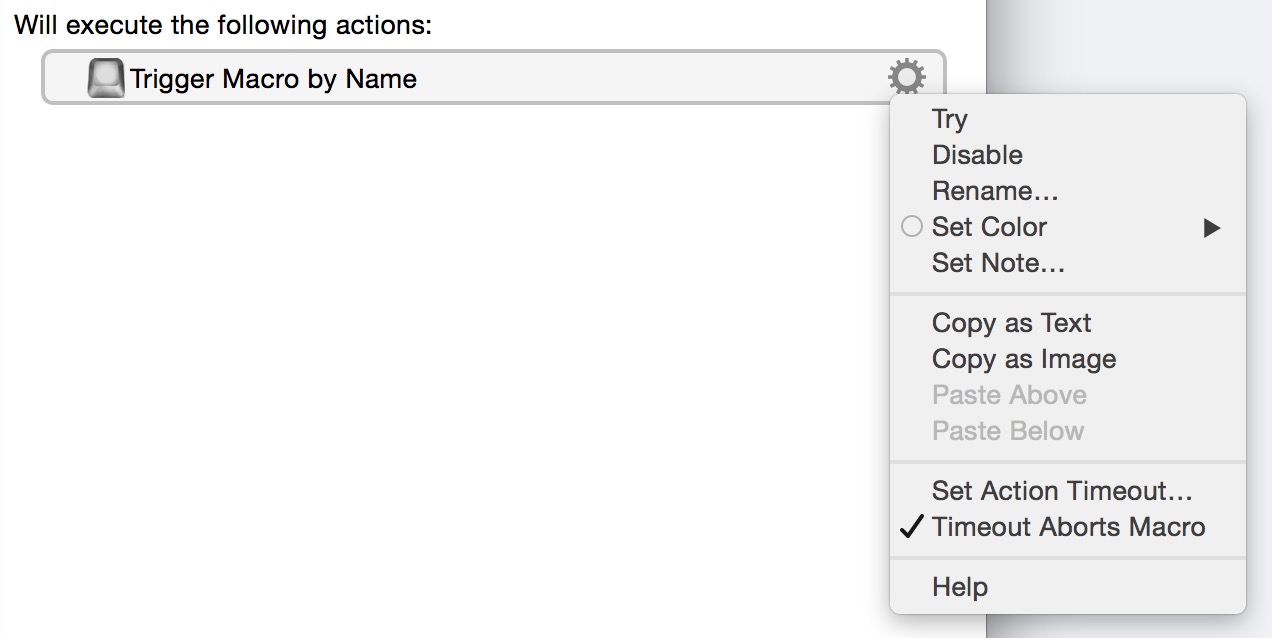 The second major improvement is the overall palette interface design. Palettes can now be assigned different styles to make them more visually distinct.

There’s a new style editor that provides some personalization of the palettes. 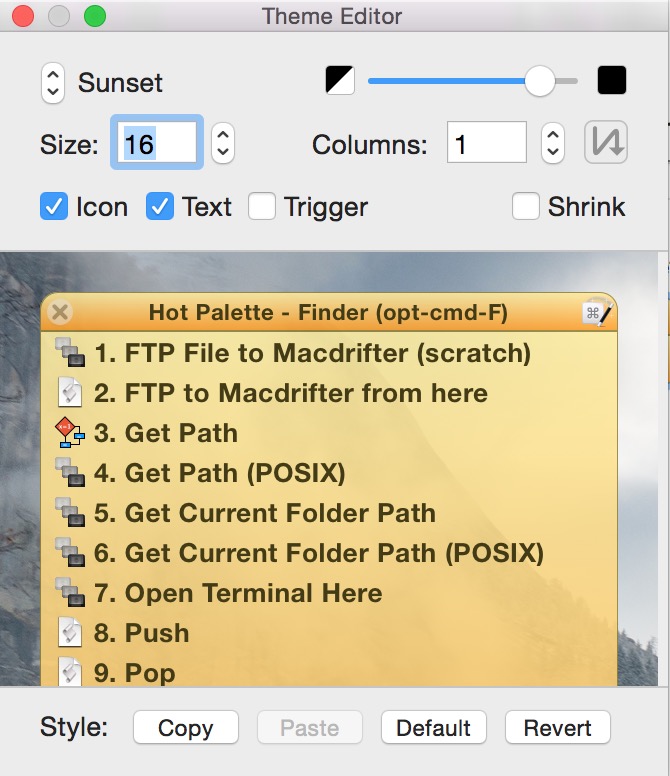 I also like how KM7 is opening up a bit more control for people willing to put in the extra effort. I expect to see very cool things using the new HTML Prompt Action, JavaScript Action and even a Swift Script Action.

I also use Alfred on my Mac and these are not mutually exclusive applications. Alfred is great for quick navigation and inter-application workflows. Keyboard Maestro is what I use for most of my complicated UI interactions. If you like the Alfred/LaunchBar type of triggering, I recommend setting up this one action in Keyboard Maestro 7. 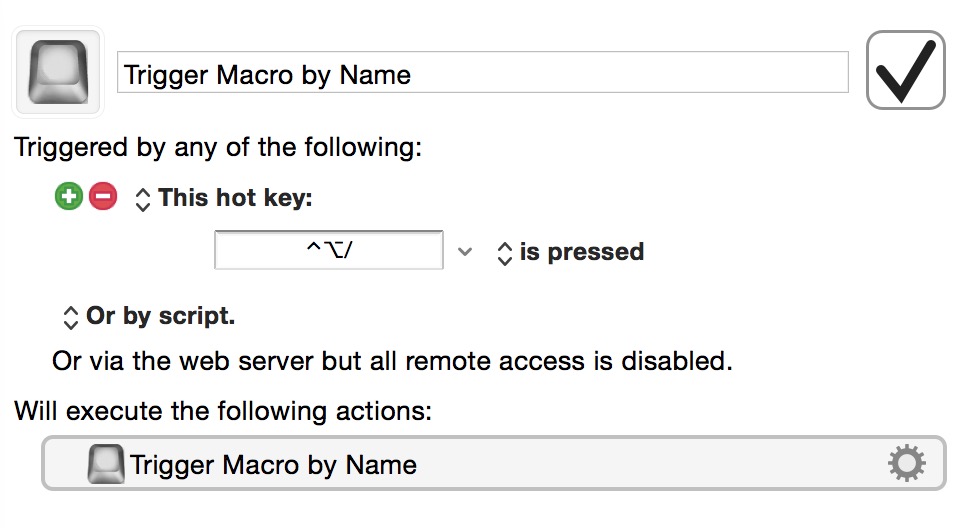 This simple macro will open the KM7 trigger by name window. Now just type some part of an action or macro group’s name and launch it. I love this. 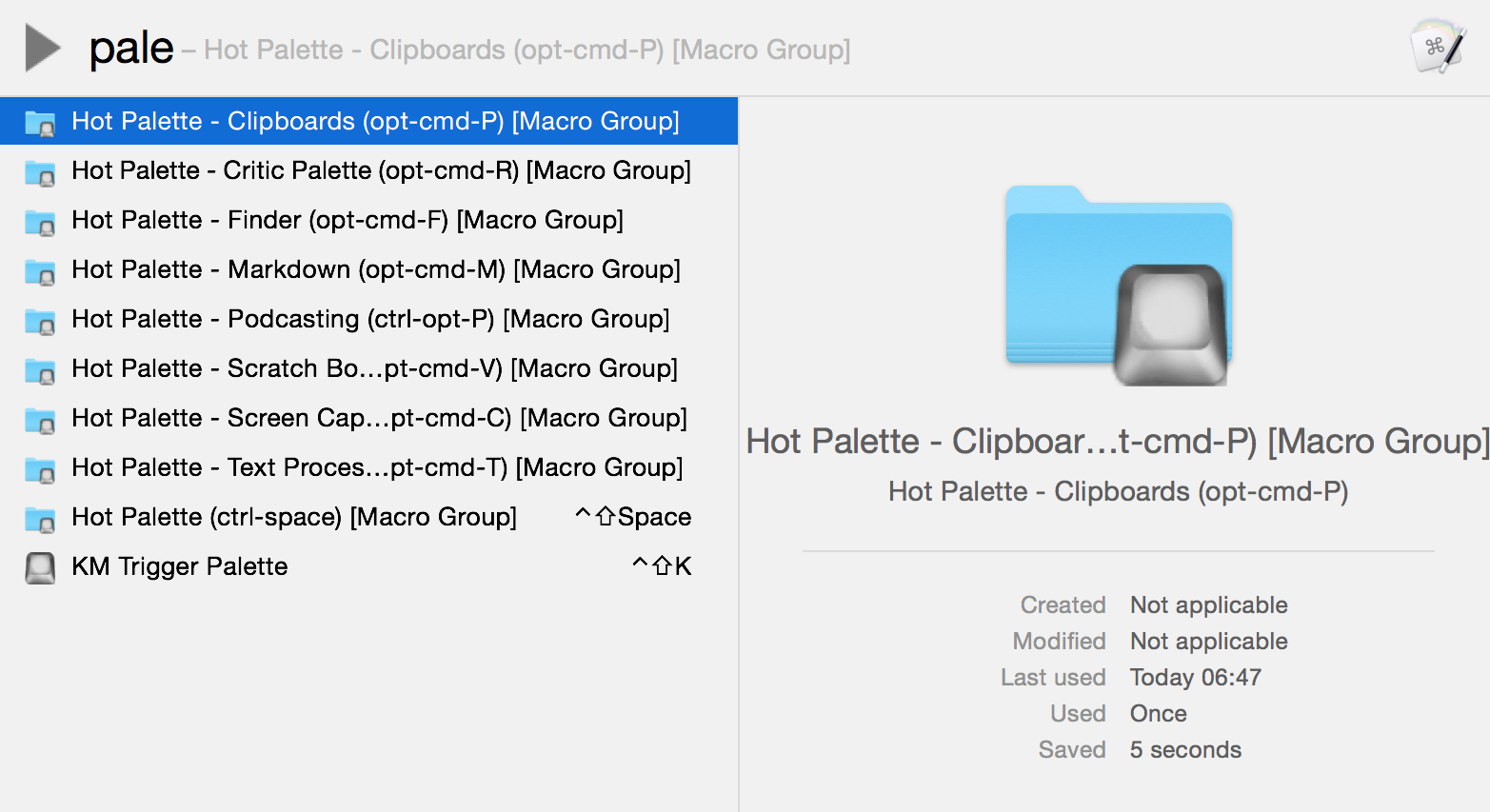 If you build your own macros, then version 7 is a must-upgrade. The new features make it even easier to build and edit. If you just use basic features and macros from other people then I still think it’s a worthwhile upgrade for the new triggers and styling options.

If you’re not using Keyboard Maestro then I think you’re making things more difficult for yourself.