Copied is a new clipboard capture and syncing system for iOS and Mac. It’s quite well designed and there’s some extremely thoughtful features. The iOS version has a nice Today widget and 3D Touch actions and can also automatically capture the clipboard while the app is active.1 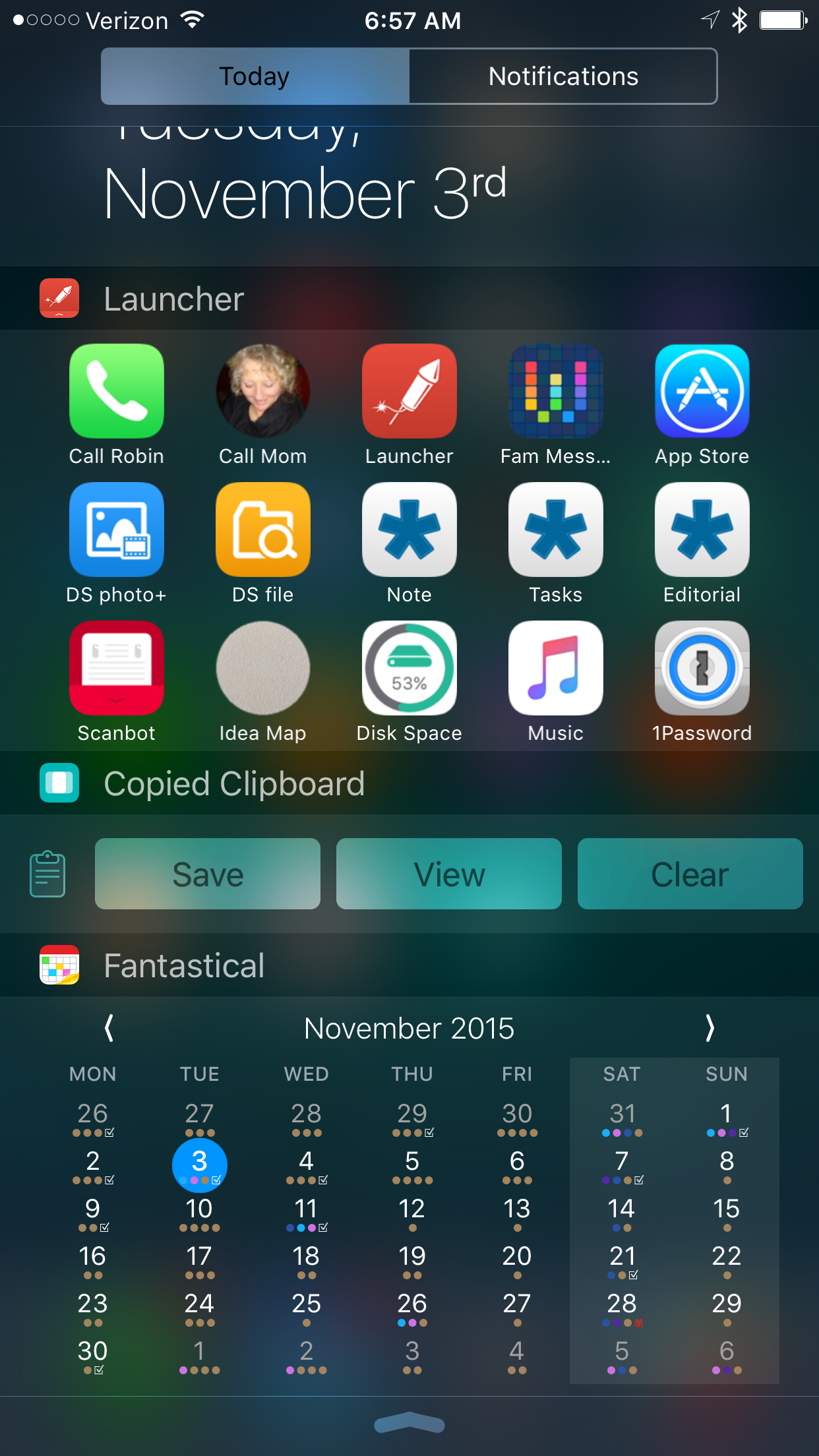 The iOS version is free to try but costs a buck to enable the iCloud syncing. You read that right. Syncing is through iCloud which is working well for this small amount of data. I’m not a big fan of iCloud because it’s so opaque and has a bad track record. This is a pretty low risk use and is super fast when syncing text. Not so much with images.

The Mac version provides options for automatic capture but is smart enough to allow exclusion filters too. You can also create separate capture lists from both the Mac and iOS apps to help organize work. 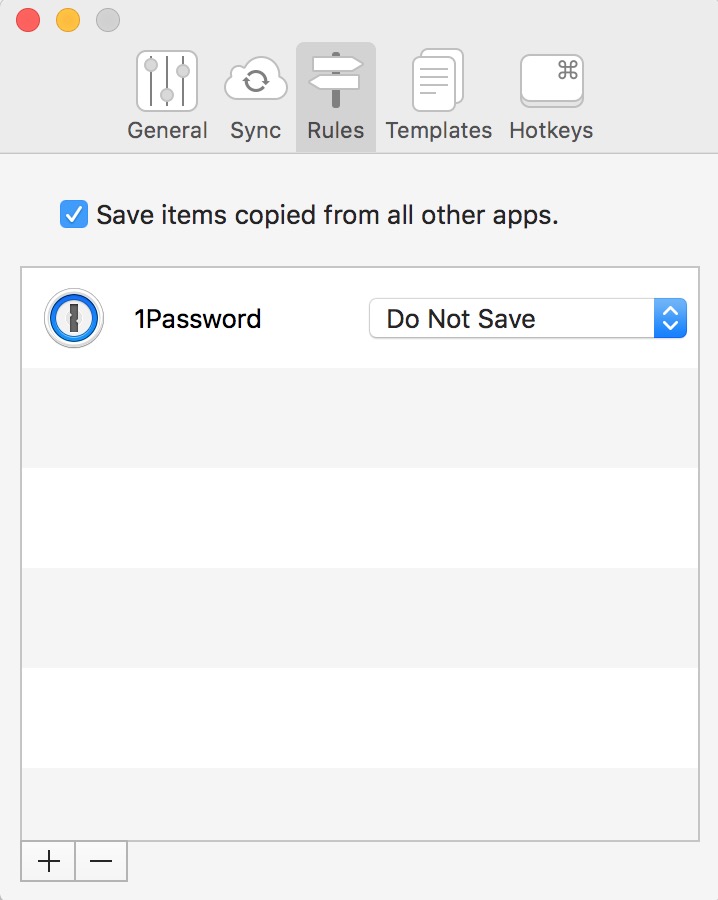 Overall this is a well designed and thoughtful application and impressive for an initial release.

By way of Nate and some other folks.