My review of the new Retina MacBook Pro was mostly positive but I was less than thrilled with the Force Touch trackpad. My biggest complaint is that the "Force" part is a bit difficult to master. I often end up applying a Force Touch when I really just want to drag something across the screen.

Right before I disabled the single-finger Force Touch, I found the setting to enable 3-Finger drag on OS 10.10 and saved my sanity. 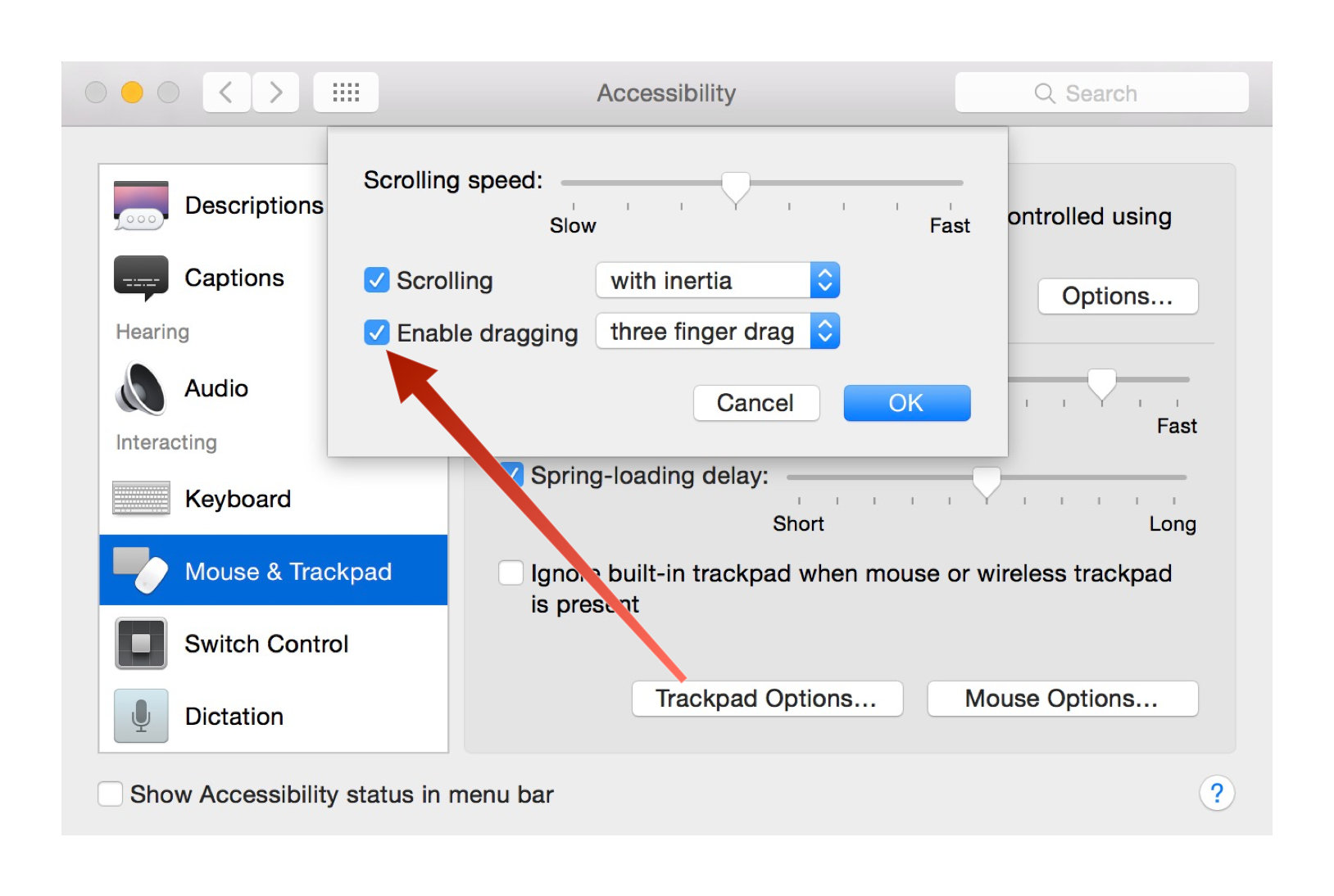 Now I no longer need to click and drag which means I no longer trigger Force Touch by accident. Force Touch is pretty nice now and I'm curious how I'll adopt the new gesture over the long run.

So let's hook up even more power by configuring BetterTouchTool to work with the new trackpad technology.

Here's the settings that I think are really excellent with a Force Touch trackpad that also demonstrate some of the flexibility.

While the default single-finger Force Touch on OS X 10.10 performs a lookup in the Dictionary, I liked the idea of using Force Touch to perform web searches too. Searching in Google is an easy action in BTT and I've configured that for 3-Finger Force Touch. Unlike the Dictionary lookup of OS X, the BTT action requires text to already be selected or else it will use the current clipboard contents.

For DuckDuckGo, I chose to use 2-Finger Force Touch and the URL opener action. The URL is set to pass the current selection (or clipboard contents) into a DuckDuckGo search. This could easily be something else, like WolframAlpha or NerdQuery. 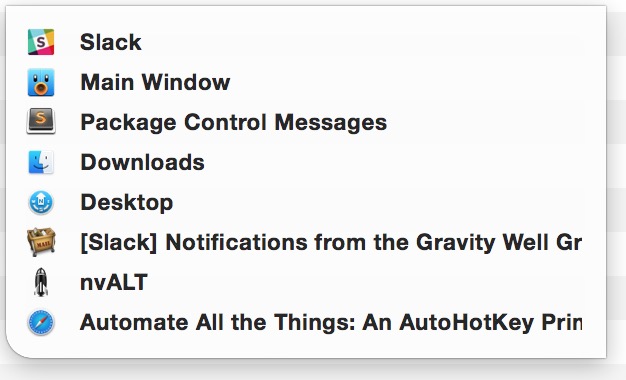 All of these are nice enhancements on their own and create entirely new functionality for the trackpad. I use my keyboard a lot, but since I have a state of the art trackpad in front of me, it would be a shame not to use it when it's appropriate.

Mousing windows around is a common task and BetterTouchTool also comes with some nice options to improve that too. These options are off by default but I recommend trying them for at least a week. 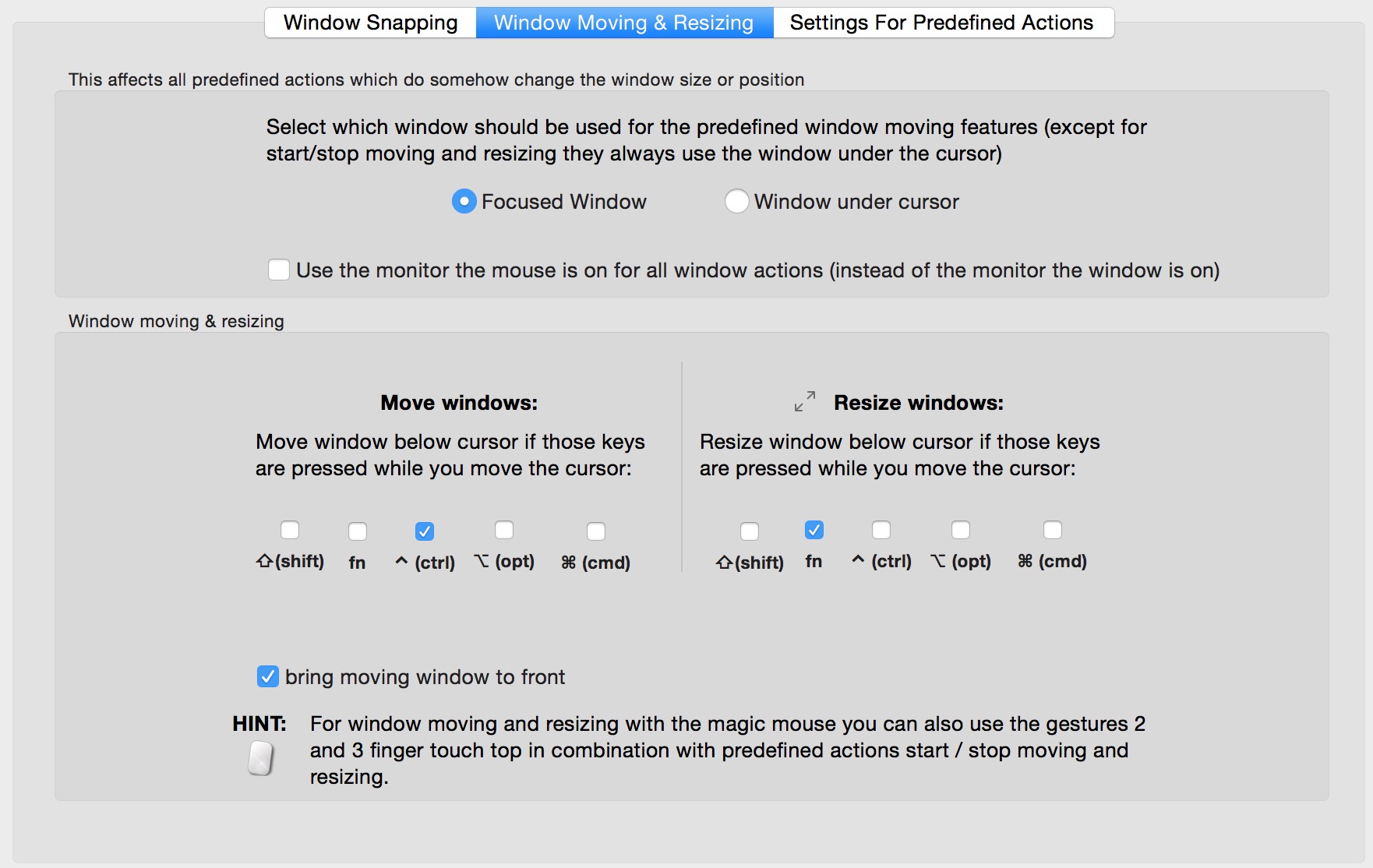 There's also a ton of options for snapping windows to predefined locations and dimensions. It's worth exploring these options but watch out for unexpected window snapping if you don't do a little experimentation first. 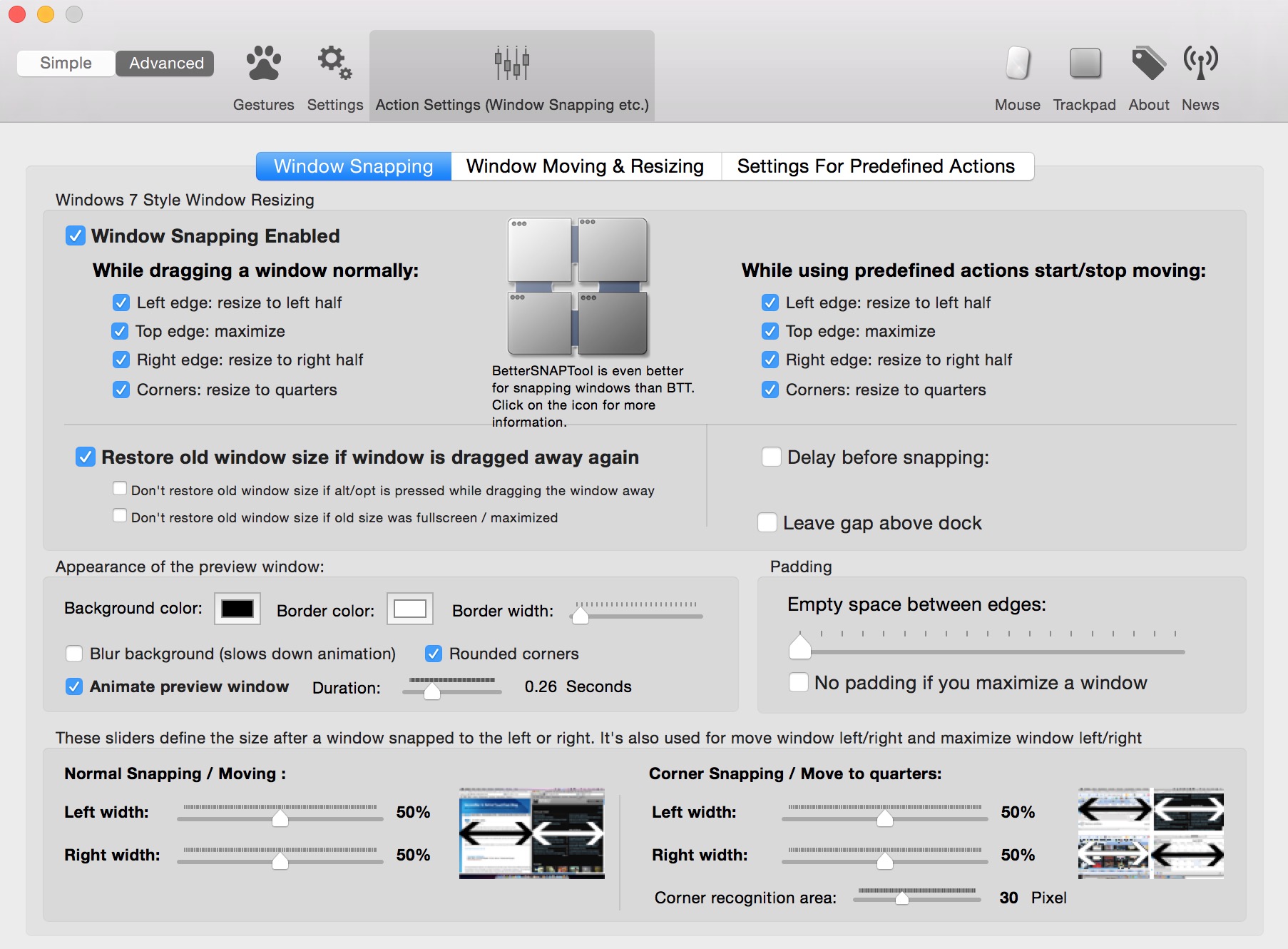