Have you heard enough about the new M1 Macs? Of course you haven’t, that’s why you’re here. I’ve been using the new MacBook Air with M1 ARM processor for a few weeks. It has been mostly great. The battery life is unbelievable and it’s a very powerful computer. There are a few problems with my transition from Intel to M1 but they are minor.

99% of everything I’ve needed to run on the M1 works. Here’s a truncated list of things I use that work great.

The rough edges came at me fast because I usually work on the fringes of stupidity. The biggest gap for me is with Parallels Desktop because I still need Windows 10 and Linux. While the Parallels suite of software works like a champ, it was a cruel reminder that Parallels does not virtualize the CPU. This means that Microsoft Windows does not work in Parallels (yet). It requires an ARM version of Windows which is still in early preview. 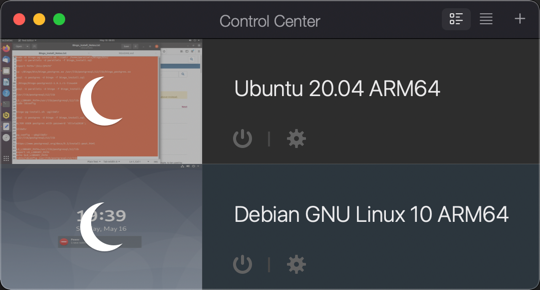 In addition, Ubuntu and Debian work in Parallels on an M1 Mac but only the ARM versions of each OS. This means the new Ubuntu Snap Store doesn’t work and requires the older Software Store. 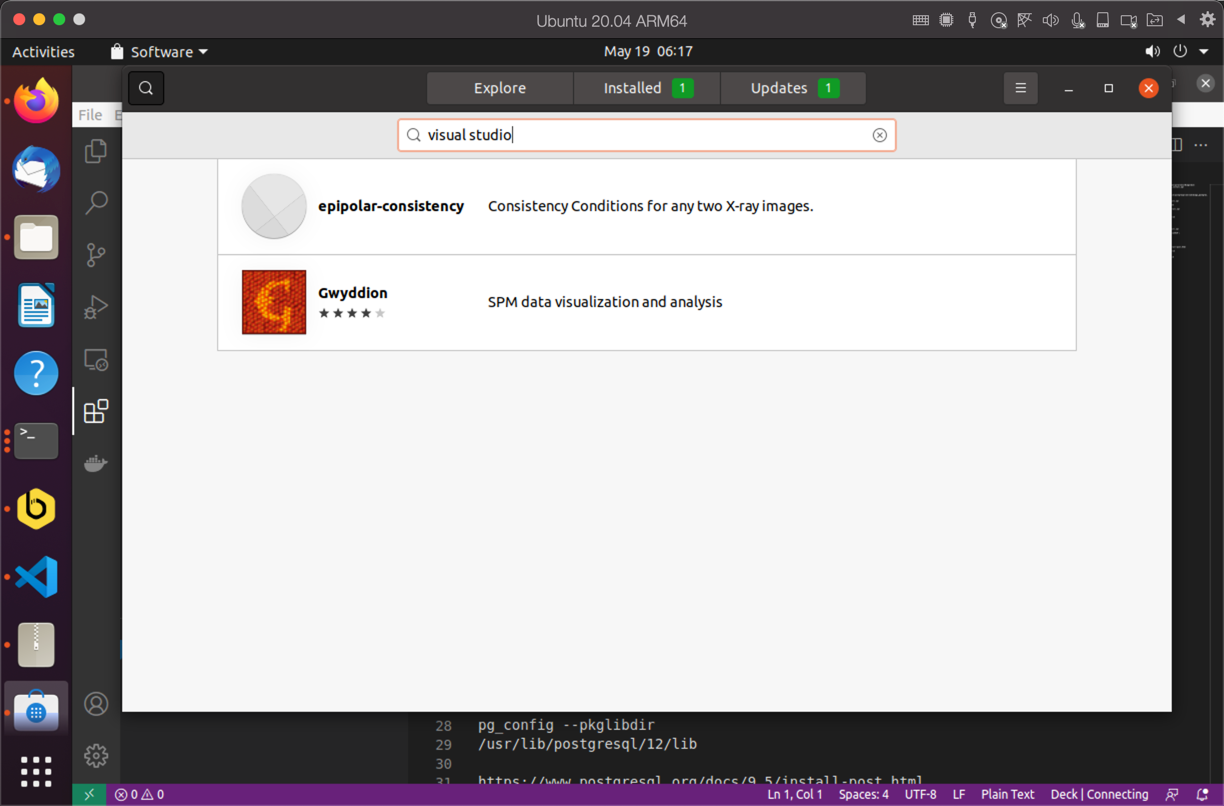 Running ARM versions of Ubuntu and Debian were mostly uneventful except for a few dependencies. I’ve had issues with installing pgAdmin for PostgreSQL. VSCode installation is also a little more finicky but totally fine.

I’m keeping my iMac Pro as my desk computer for now. It’s fast, spacious, and has an Intel processor. I use the MacBook Air as my mobile machine. I don’t like this arrangement much because it requires me to keep things in sync that I don’t want to think about. Given how quickly core technologies have been updated to run natively on ARM, I suspect I don’t have long with this setup.