This may be the single greatest improvement in the iOS TextExpander experience in years. 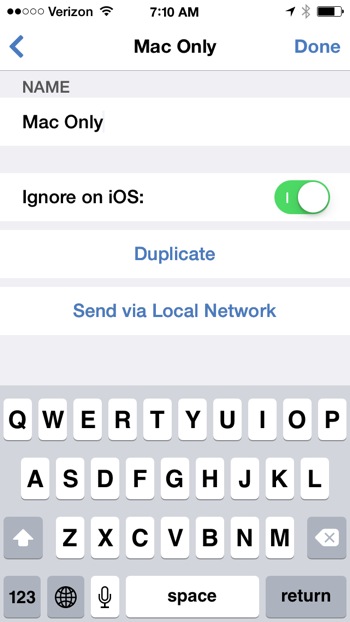 That’s not sarcastic. There is a distinct difference between the snippets I use on my Mac and those I use on my phone. This also gets to a useful recommendation: Organize your TextExpander snippets. 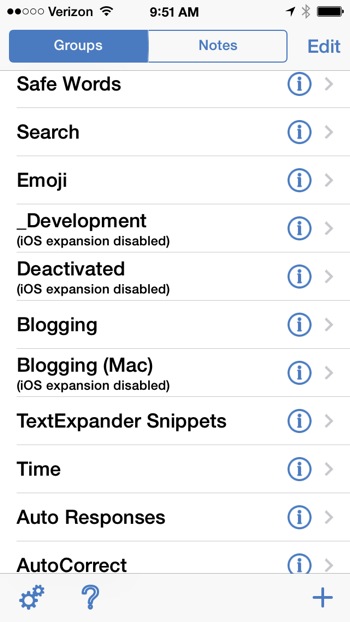 I have three categories I use for snippet folders. I have global snippets organized by general function. My “Time” folder contains snippets that have to do with generating date and time text.

I also have application specific folders. Snippets for FoldingText or TaskPaper are organized together. This doesn’t just make it easier to find snippets (it does) but it also makes it easy to control where they expand on the Mac. Folders can have several states: Expand Everywhere, Don’t expand in specific apps (this can be one or more apps), expand only in these apps, and never expand. 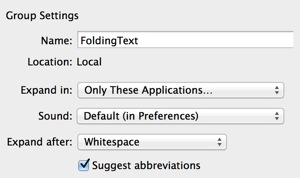 Finally, I have sets of “deactivated” snippets. These are groups of snippets that are either no longer used or are in development. On the Mac I deactivate the entire group.

Now, I’ve added a fourth consideration. Some snippets just don’t work or make sense on iOS. Snippets that execute Python and shell commands aren’t functional on iOS. Now I can just deactivate the group on iOS instead of hassling with selective syncing.