First up is Tweetbot for iOS. It's a new app but right now it's $5. Checkout the typically great review on Macstories. Twitter is unusable for me without Tweetbot because it has terrific filters that sync across devices. I also love landscape mode on the iPhone 6S Plus because I get my timeline and I get to people watch other weirdos like me.1

I also like the nice new Safari web views that presumably use the ad blocking filters. 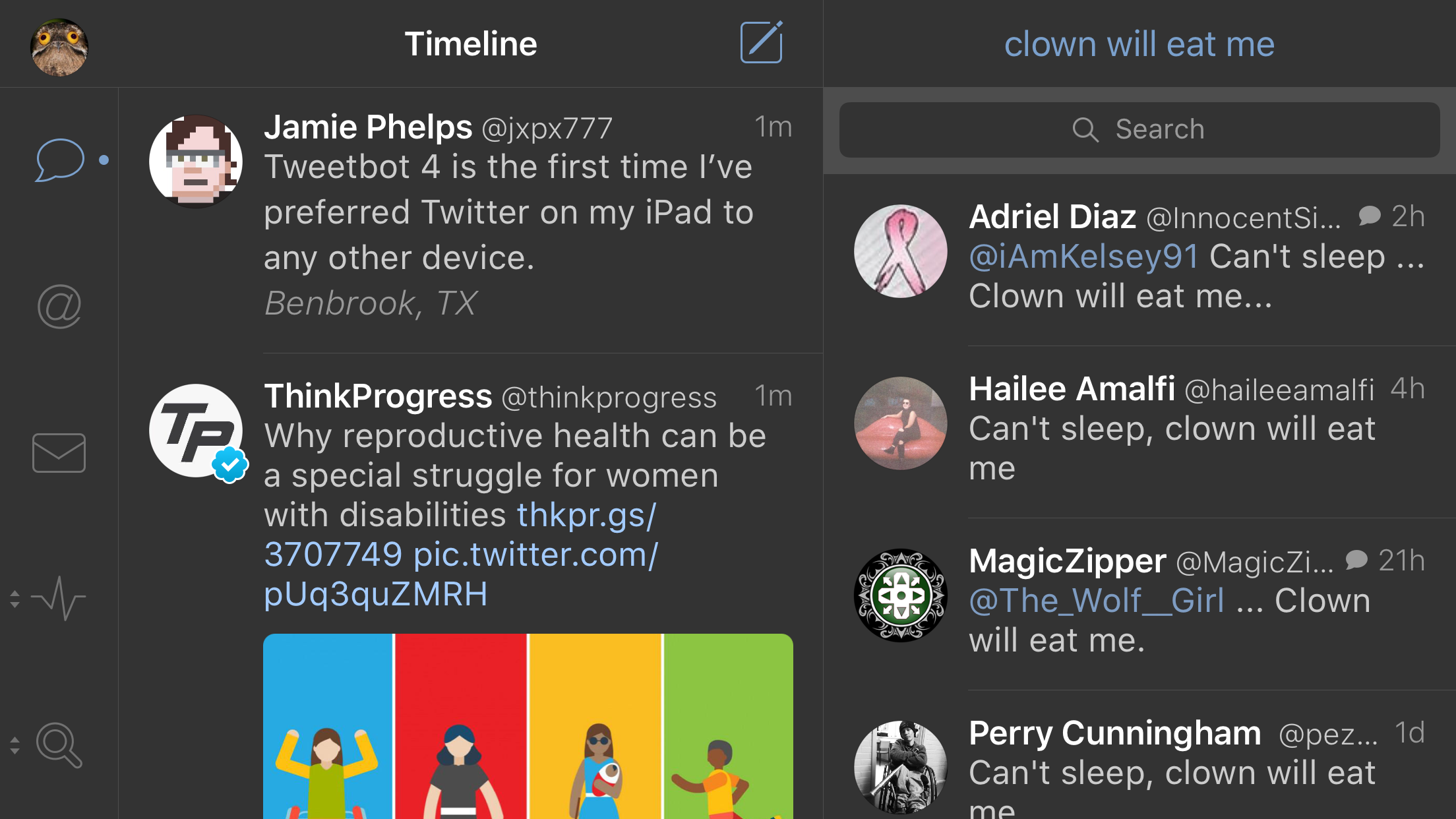 Man, Drafts is so great. Yada, yada, yada. Every nerd I know loves this app. There are plenty of reasons but how about the new 3D Touch gestures for creating notes or jumping to the inbox? Sure, I'll never get Dropbox syncing but it's perfect for a text launching platform. 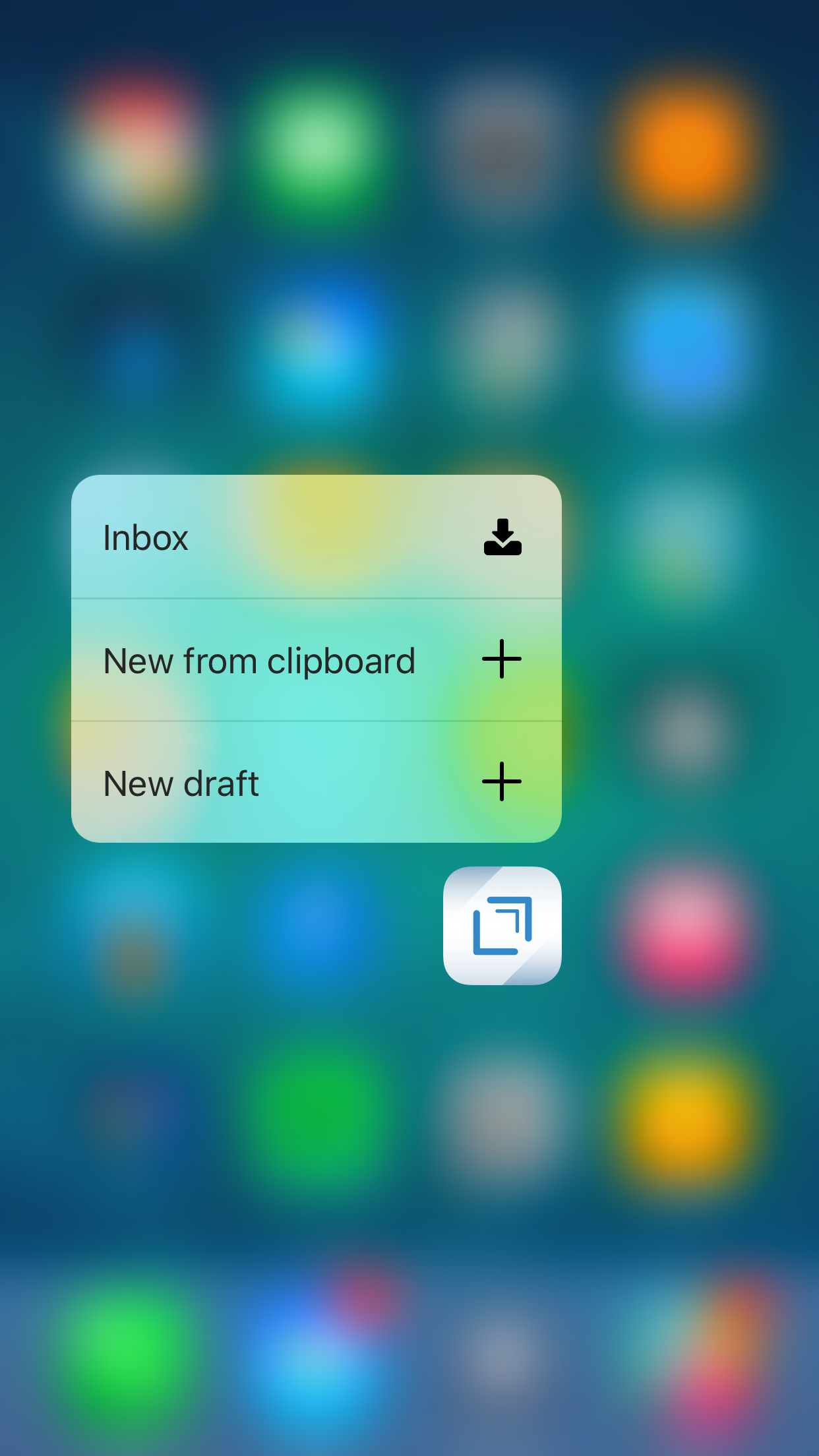 Workflow is right up there as one of the most useful apps on iOS. It's a great entry point to automate tedious steps in iOS. Now it has 3D Touch access to workflows. 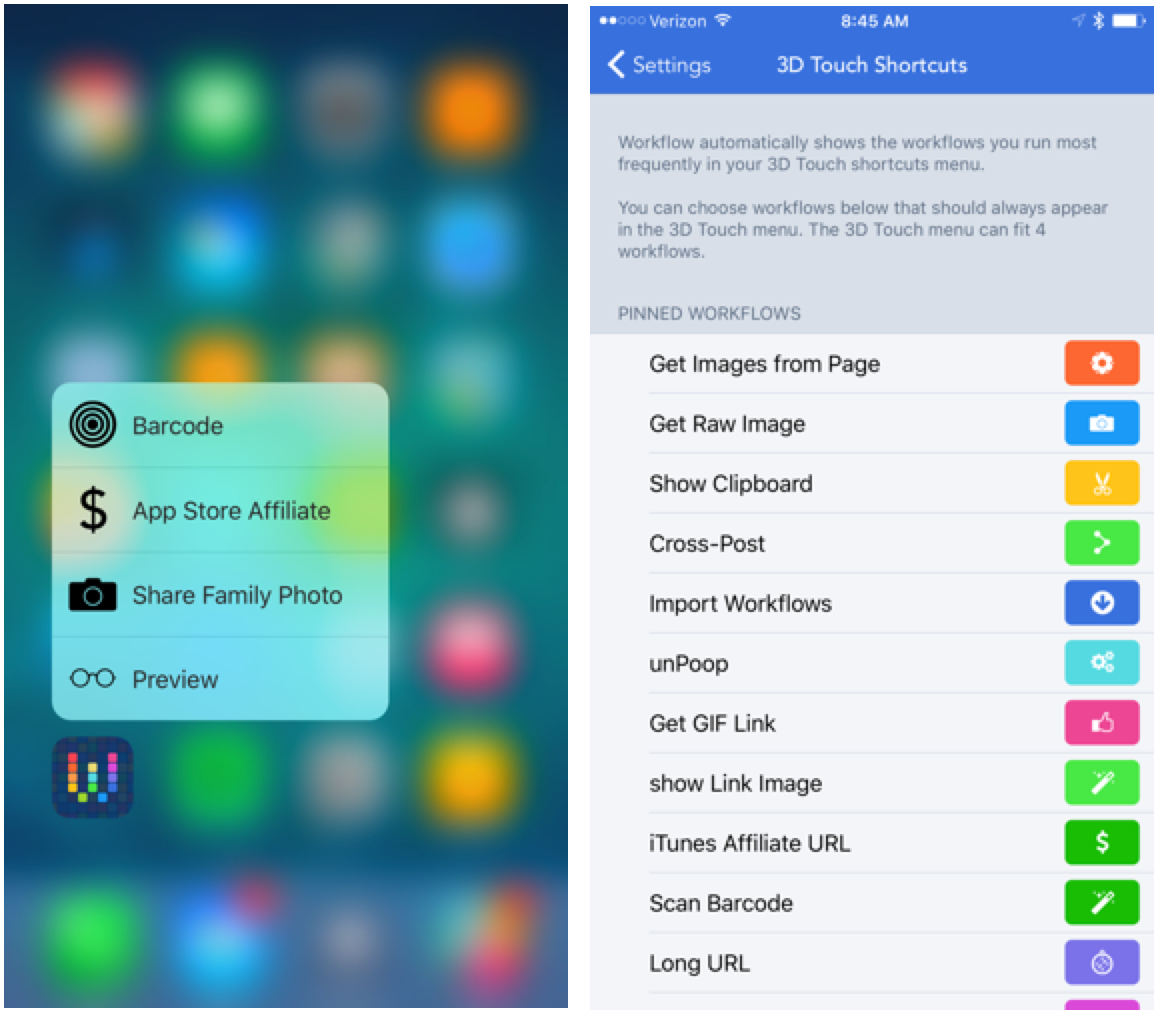 I have a stormy history with LCP. I want to use it more than I end up using it. They latest version has brought me back into the fold with configurable 3D Touch quick actions and the Today widget. I still prefer the Launcher Today widget but those 3D Touch actions are sweet.2 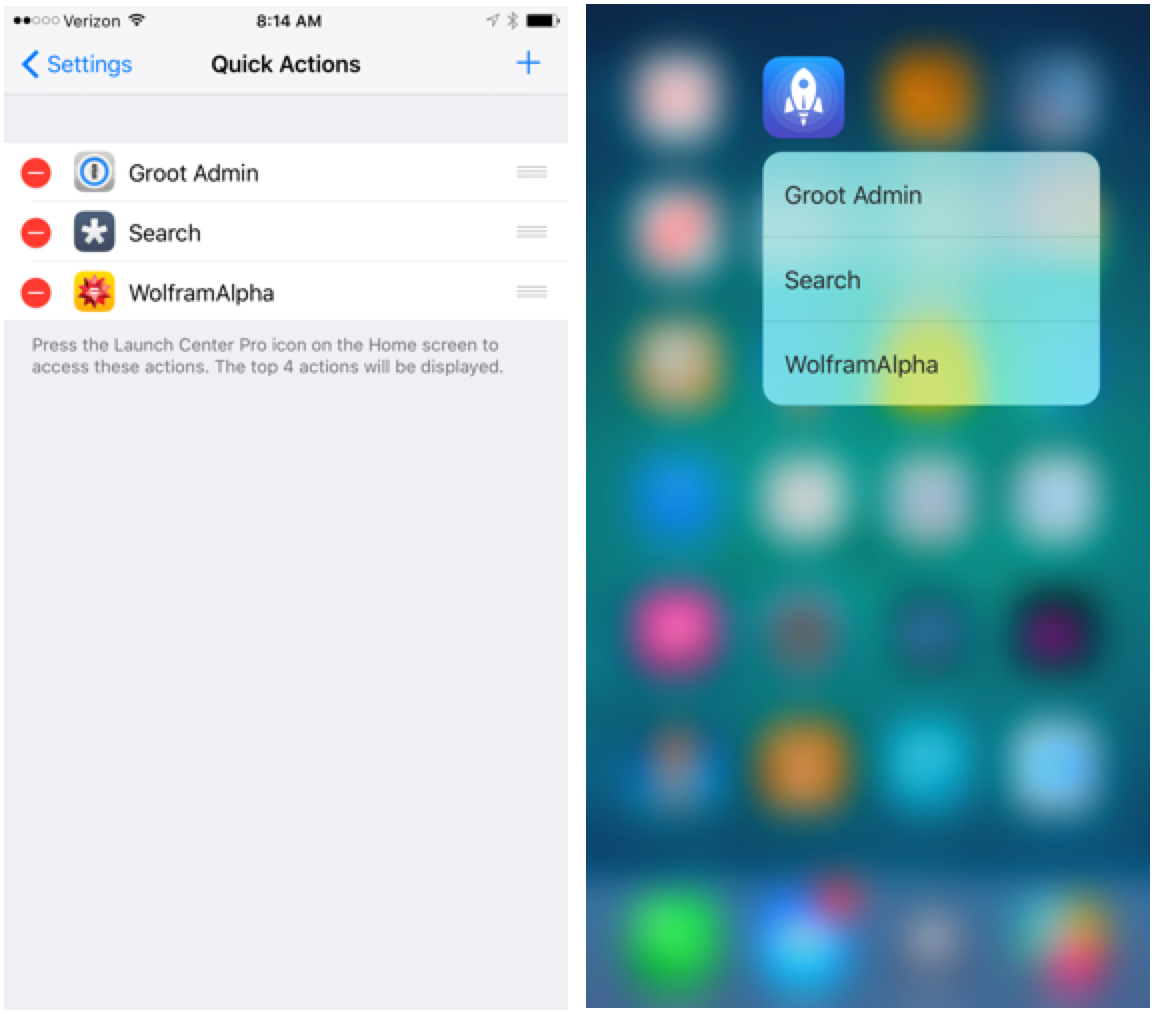 Scanbot is my best friend but this category is full of great apps. Many of the best scanner apps are getting 3D Touch conveniences built-in and I couldn't be happier.

Scanner Pro by Readdle is a close second place, followed by Grizly Labs' Genius Scan+. All three apps are stellar for converting a scrap of paper into a usable digital document. 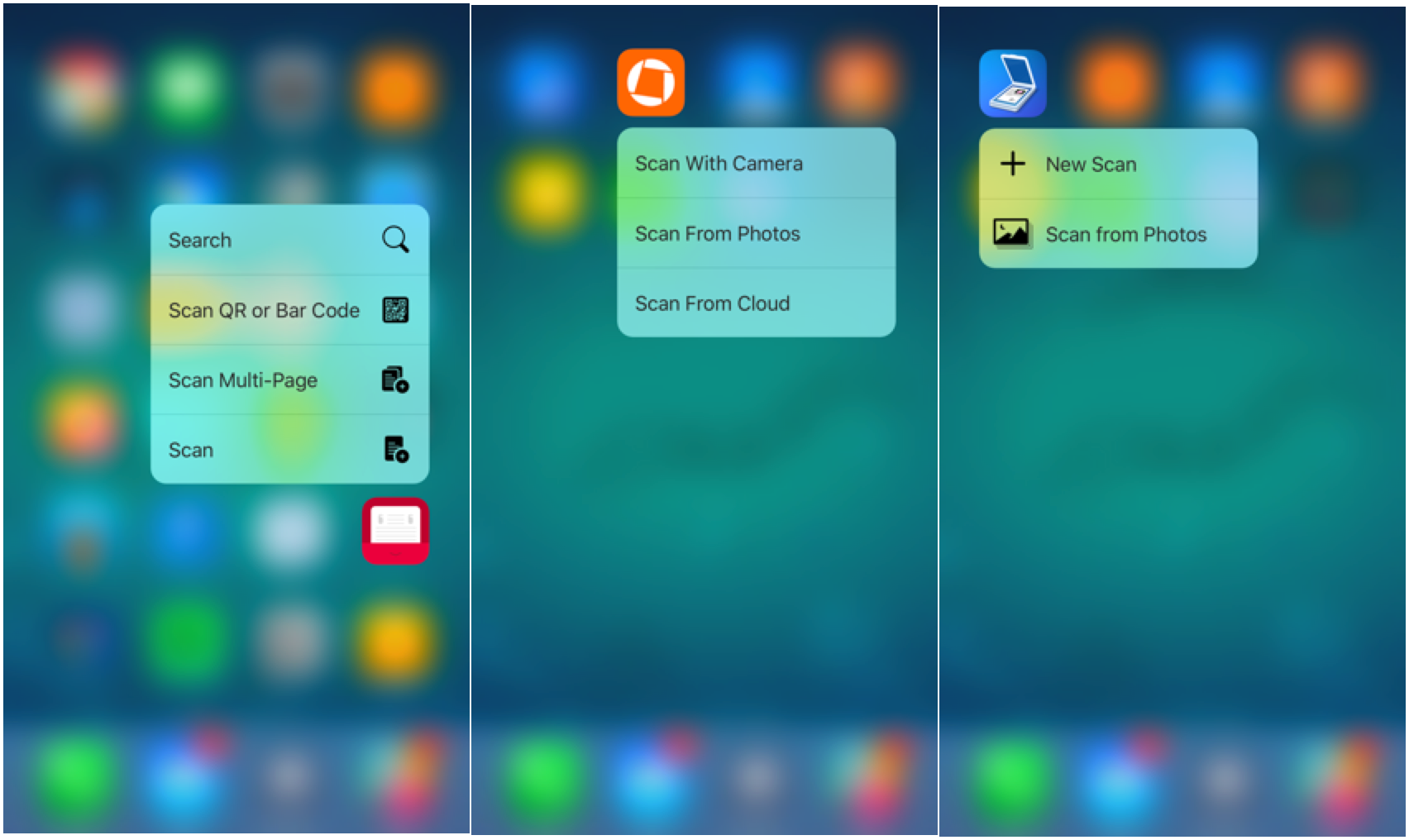 1Writer is really nice text editor. It initially failed with my rather copious collection of notes but has since been updated with a lot of performance improvements and nice additions. What makes it great on iOS 9 is the integration with Spotlight. 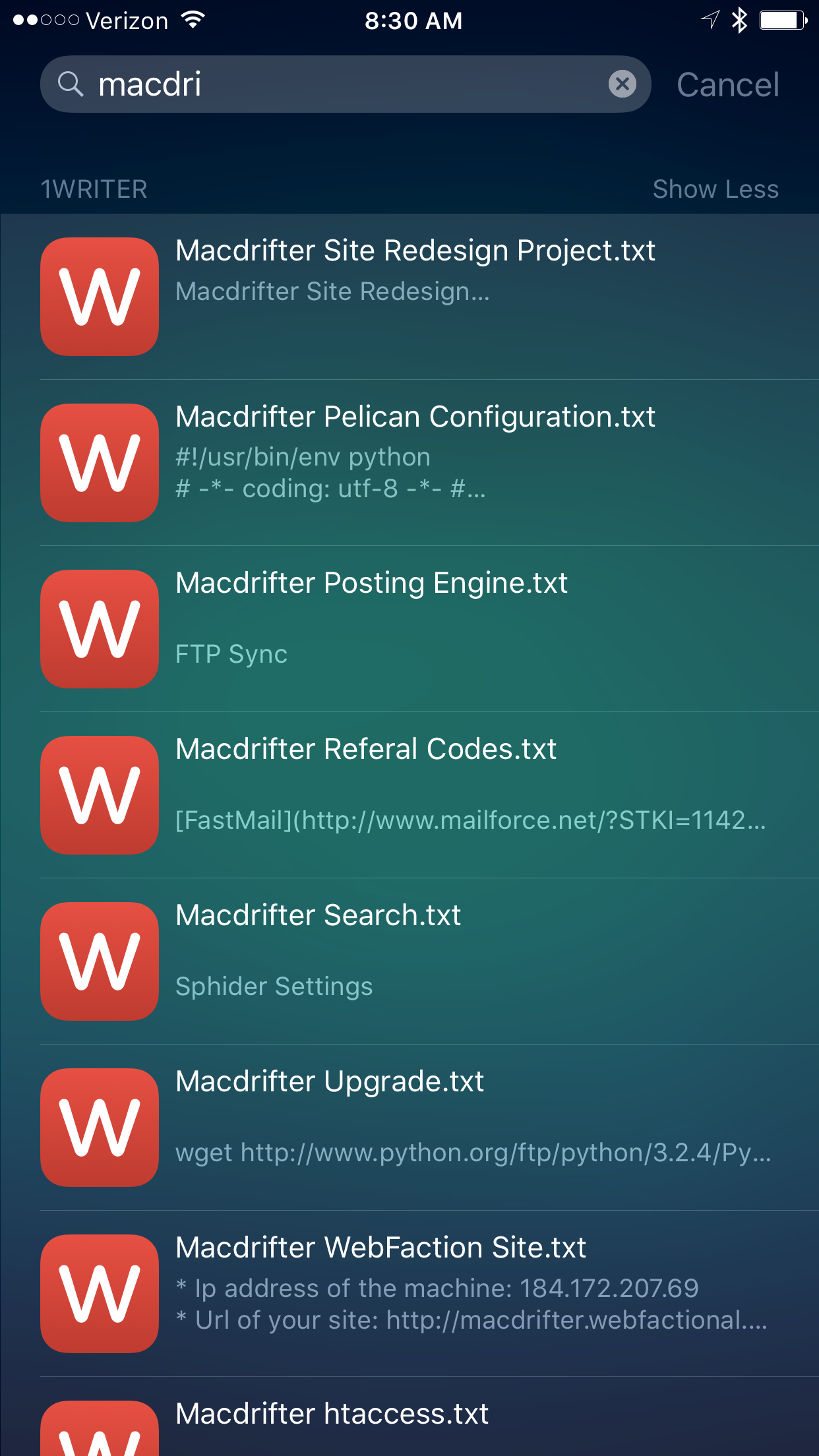